3D visualization - what is it?

Work on the creation of the project begins with modeling the object. At this stage, the geometry, proportions and all the bends of the future model are set. This is a painstaking process that takes the most time and effort, as the work is done “manually”. As a result, the future object gets clear dimensions.

The use of materials in creating a 3D model 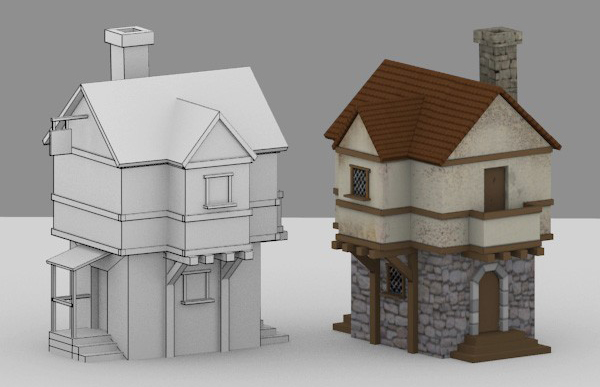 The geometric dimensions of the object do not give us an idea of ​​what it will be as a result: bright or monochrome, glossy or matte, transparent or “deaf”. The choice of materials with such properties as color, texture, transparency, reflectivity, pattern and others helps to get an idea of ​​the appearance. After their choice, the model takes on a practically tangible appearance - it becomes clear what kind of object the creator intended and you can even evaluate the potential commercial success of the idea. This stage can become difficult to implement, since in the process of visualization, the appearance of the model is subject to adjustment.

3D model rendering and commercial success of the project 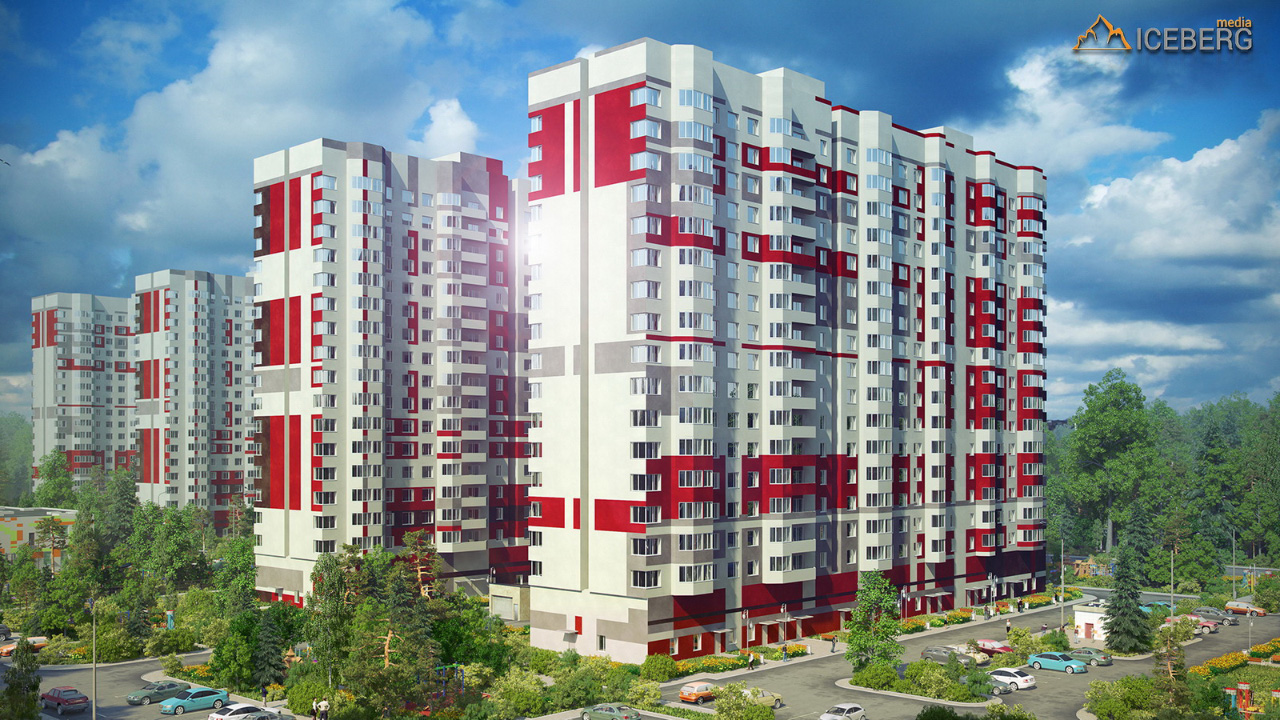 The final stage of visualization is the rendering of an object, during which it is integrated into a real environment. For example, a future residential complex is depicted surrounded by existing buildings. Natural lighting and detailed drawing help create an image that is close in perception to the photo.

To create a render, as a rule, several artists are involved at once, and the commercial success of the project largely depends on their skill. So less than 20% of people are able to imagine how a new object will look in a familiar environment. 3D visualization solves this problem by clearly demonstrating the finished appearance of the entire ensemble.

After completion of work, the project can be shown to potential investors, customers in any convenient form: large format printing, layout, presentation, etc.

Visualization of even the most primitive 3D model requires the designer to have professional skills in working with graphic programs. It is the experience of a specialist that determines the quality of the final result. Creating 3D visualizations from scratch is painstaking and lengthy work. The modeling specialist spends from 1 day to several weeks to develop a three-dimensional model depending on the volume and complexity of the project. The resulting photorealistic image is certainly worth the time and effort. 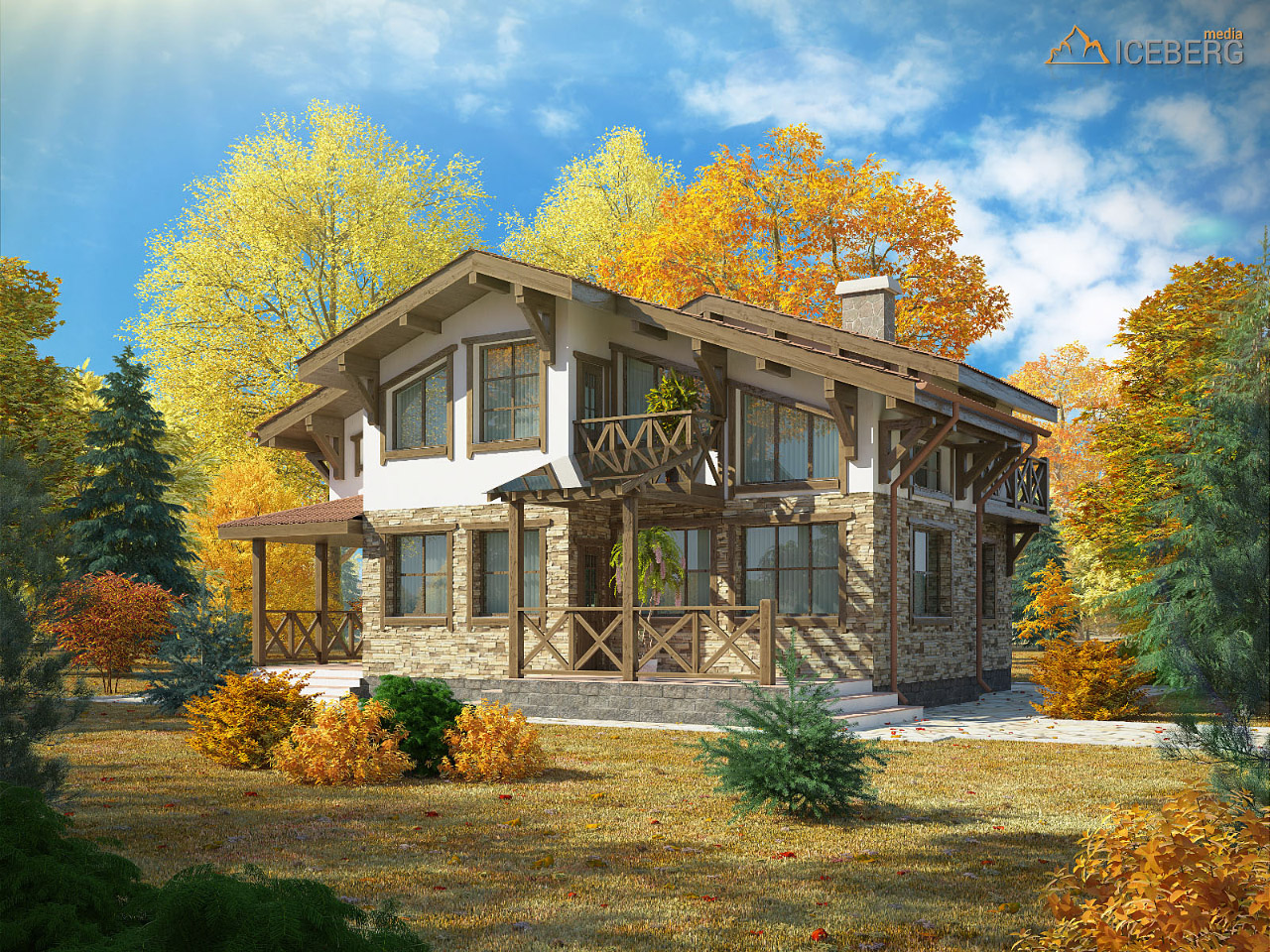 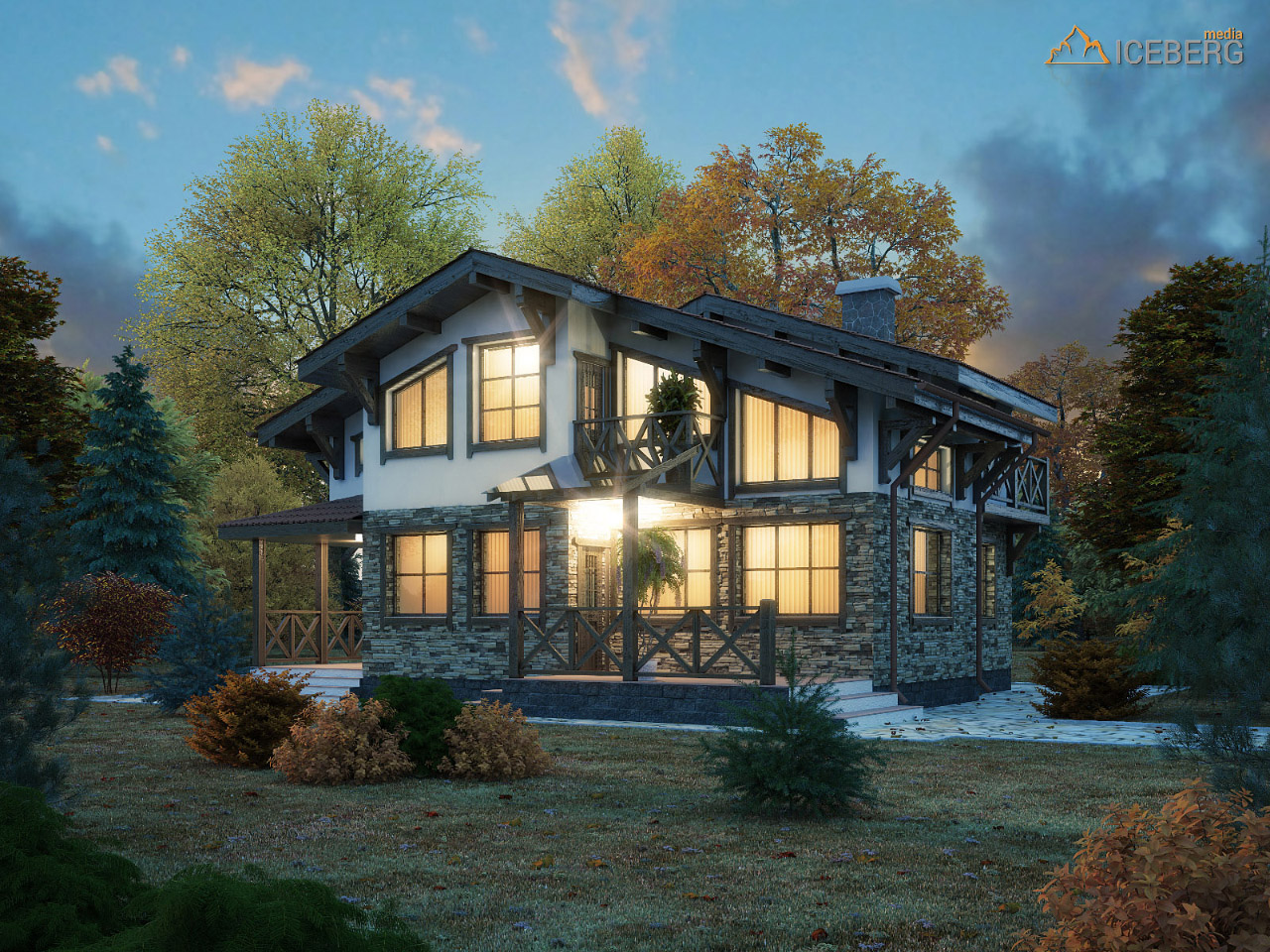 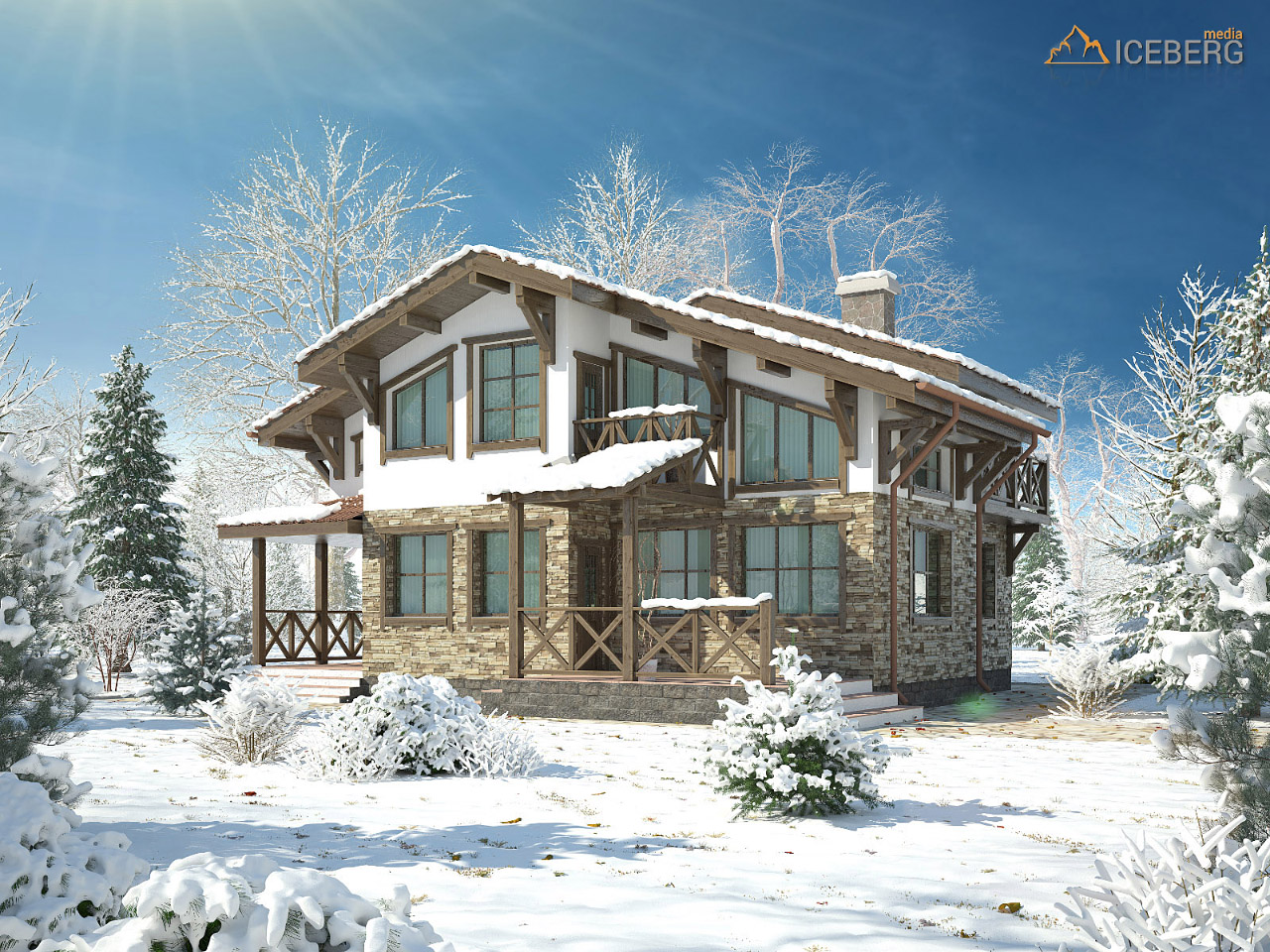 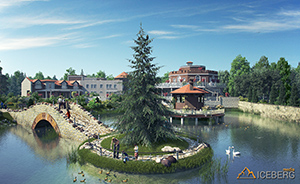 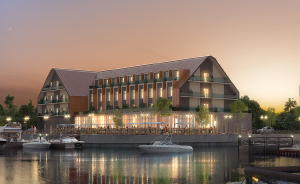 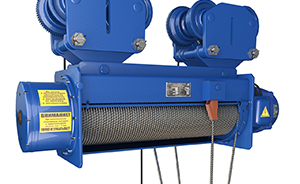